Progress – 10 Reasons to Look Forward to the Future 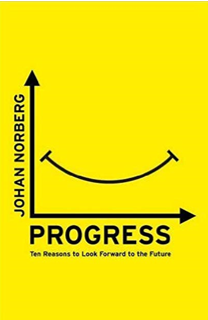 The Good Old Days are Now!

Progress: Ten Reasons to Look Forward to the Future by Johan Norberg

The book Progress celebrates our triumphs.  Stop and notice the science, technology and wealth surrounding us – it’s testimony to the store of humanity’s knowledge amassed from the efforts of generations of people like you and me trying to improve our and our family’s lives.  By doing so, we have made the world a better place.

Wellbeing surveys show happiness has risen since the 1980s.  While the world is better than portrayed by the doom-and-gloom narrative there are still dictators, nationalists and ‘strongman’ leaders (Orange) who seem determined to dismantle the freedoms gained.  So, for progress to continue, you and I will need to stand firm as fellow torch bearers.

Invite Steph Vermeulen to inject a shot of research-based inspiration into your conference or contract with her for a mind-shifting seminar that will uplift your teams from the apathy so prevalent today.  In meaningful and practical ways, Steph prepares people psychologically to welcome change and – in the process – makes everyone smarter and more functional. 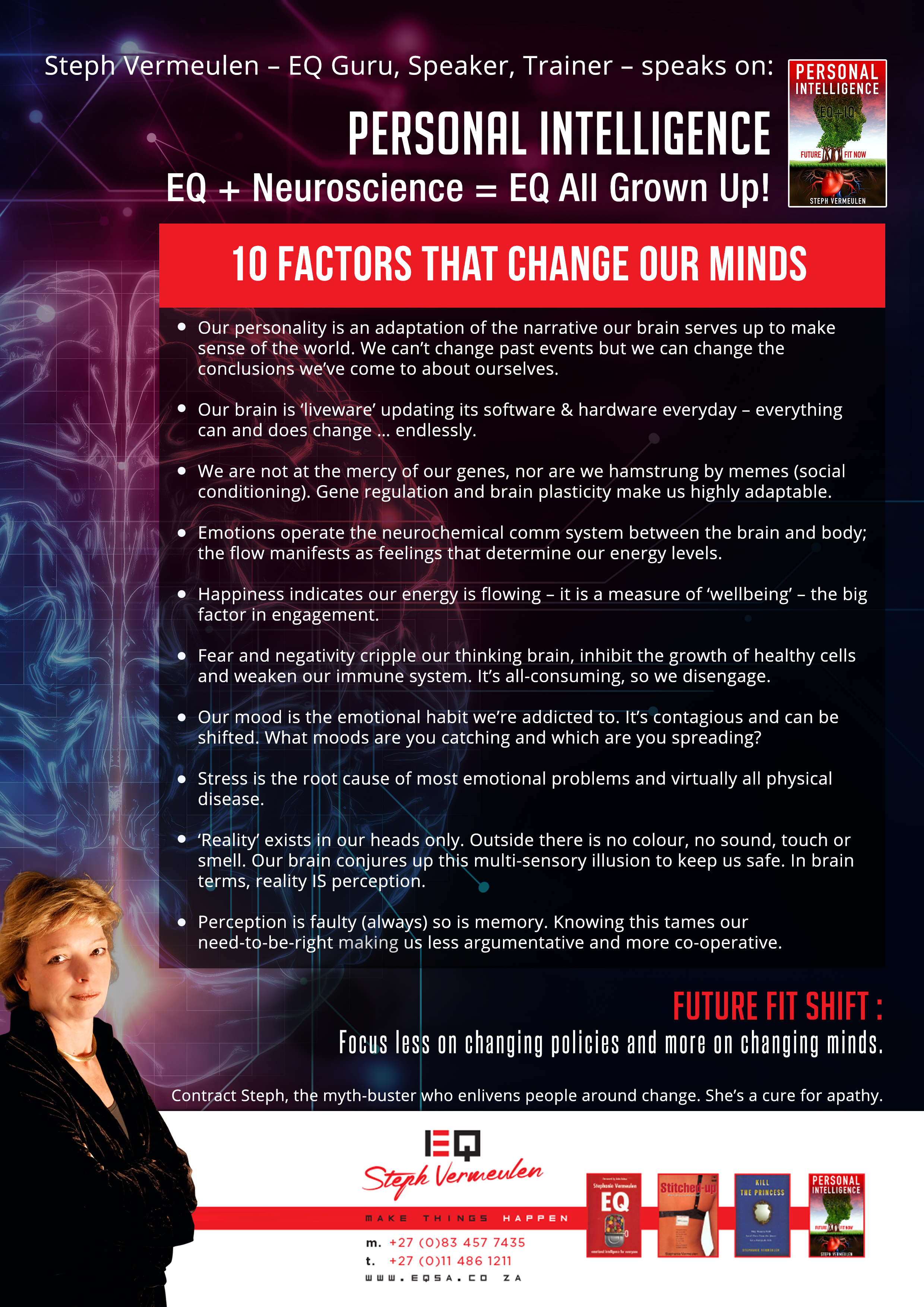