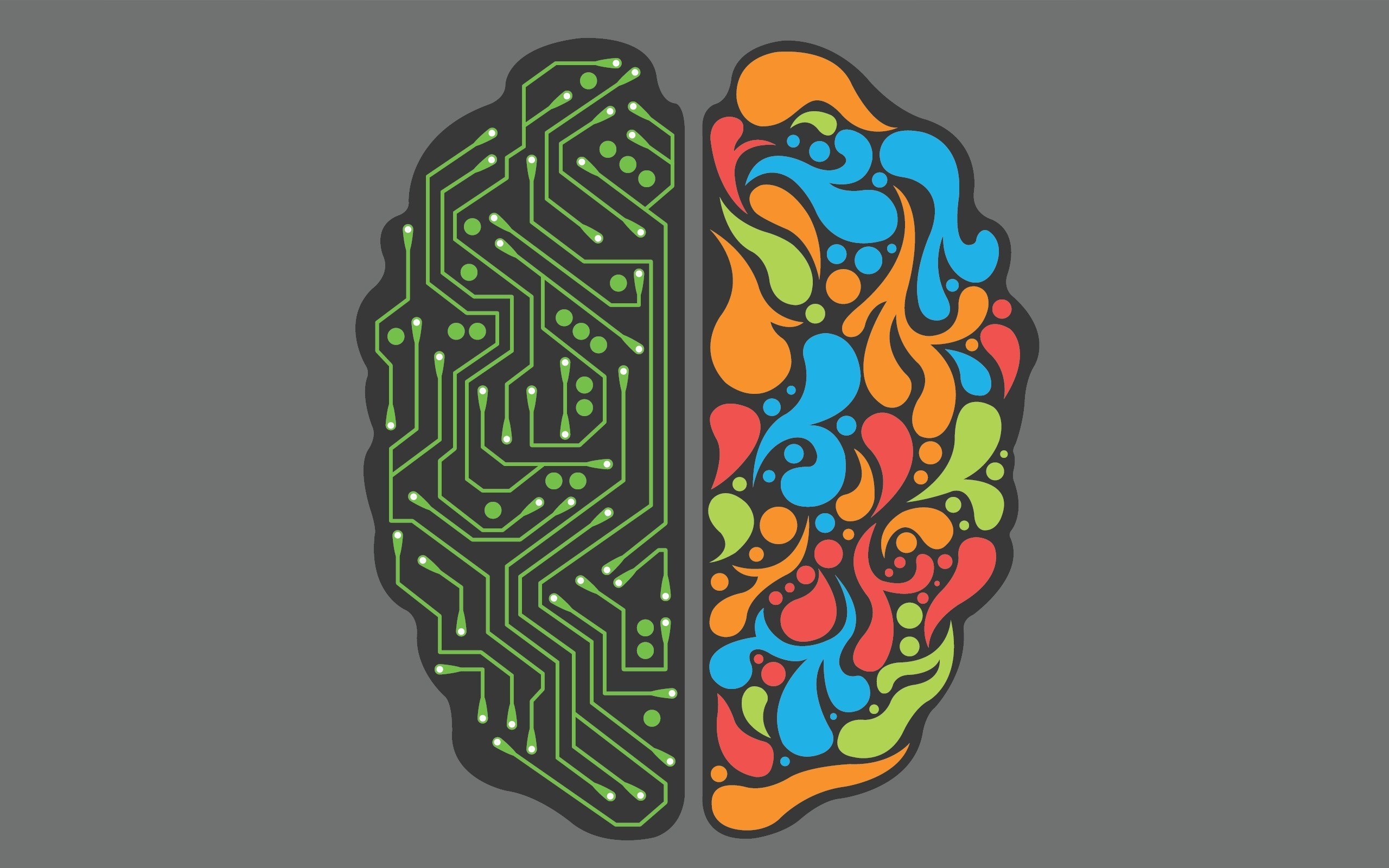 If you’ve ever learnt anything about the brain it probably involved remembering specific functions of the various regions that register sight, sound, speech, memory etc., and mamage to these specialised areas meant a loss of functioning that could never be restored.  But fMRIs (functional magnetic resonance imaging) have now given scientists a peek into the brain and this technology has literally turned 400 years worth of thinking about the brain on its proverbial head.

Yes, brain regions and structures do specialise and yes, damage means that these areas are largely irreparable but what scientists are observing is that other areas can be trained to compensate for lost functioning making the brain a plastic rather than an immutable structure.

Doidge’s book appeals because while delving into the realms of pure science he writes in plain English, not academese.   He is both a research psychiatrist and a psychoanalyst and reports on some extraordinary case studies.

Healing a stroke victim:  Possibly most remarkable, is the case of a son who retrained his elderly father to virtually regain full functioning after the father suffered an incapacitating stroke.  Both the son and the father are medical doctors and, having an interest in brain plasticity, the son re-trained his father to sit, crawl, stand up and walk again by patiently employing the same strategies used to teach mobility to a toddler.  Gradually, the father also re-learned to speak, read and write and eventually regained 97 per cent of his functioning.

The woman with half a brain:  Among the many other fascinating case studies, Doidge reports on a woman who approached doctors in her early adult life in an attempt to address a learning problem.  Scans of the woman’s brain knocked scientists for a six as one half of her thinking brain (the cortex) had literally been missing since birth.  In further studies, scientists were able to ascertain that other areas had compensated leaving her with only the tell-tale signs of this minor learning problem.

Neuroplasticity has changed the way we think about ourselves.  Our genetic inheritance does not make us who we are.  Now that we know brain cells constantly adapt to experience we can free ourselves from beliefs that keep us trapped in the notion that attributes – such as intelligence and learning capacity – are fixed and unalterable.

Perhaps we are far more than the cut-down version that our experiences would have us believe.

Brain health requires good nutrition (derived from fruit and veg), water, oxygen (through movement) and constant stimulation.  Not one of its needs is met by consuming a Big Mac while lounging in front of the television.  What are you doing today to enhance your or your children’s brains?