Depression: Relabeling life’s ups and downs or a modern malaise? 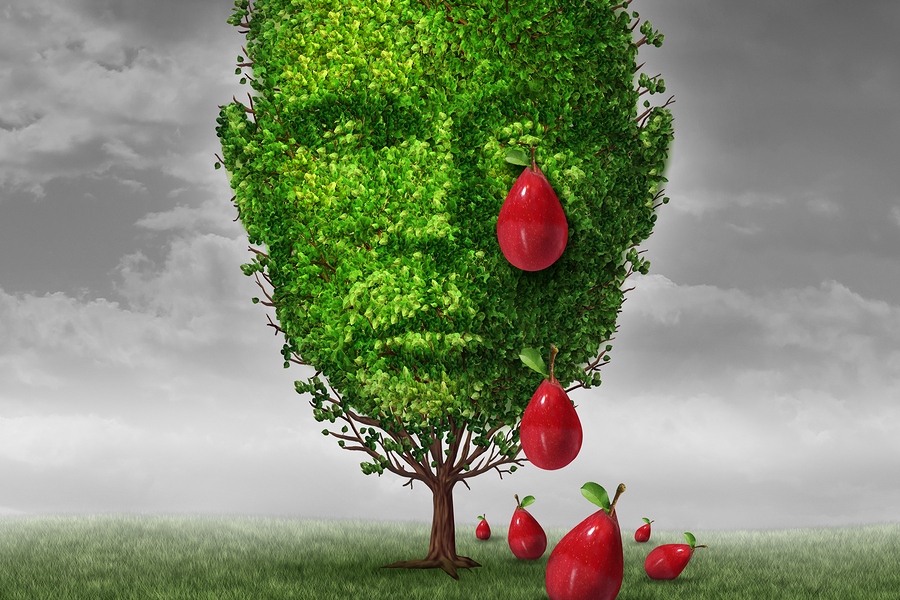 Since a 1990 edition of Time Magazine featured the antidepressant drug – Prozac –on its cover as a ‘miracle cure’ for depression, it seems a little curious that the world has become more depressed, not less. It’s well known that a severe clinical depression is a debilitating condition that one can’t snap out of (like one can’t snap out of having cancer) but, there may be more to the story of depression than meets the eye.

So where’s the market?

In the book Our Daily Meds: How the Pharmaceutical Companies Transformed Themselves Into Slick Marketing Machines and Hooked the Nation on Prescription Drugs, author Melody Petersen says when a scientist at the pharmaceutical company Ciba-Geigy came up with the first antidepressant in the 1950s, the company had little interest in marketing it because as few as one in ten thousand people was thought to be depressed, then.

By 2005 Petersen claims scientists estimated this figure had risen to as high as 1 in 5 people. Does this thousand-fold increase in diagnosis over fifty years mean that more and more people are suffering from this debilitating malaise or is something else going on? According to Petersen, one of the reasons for this marked increase is that psychiatrists have loosened the definition of depression to include larger numbers of people.

The most commonly held belief about depression is that it is caused by a hereditary chemical imbalance in the brain (specifically the chemical serotonin) and sufferers are instructed by medical professionals to relieve their mental anguish by taking a pill. But, as said by Petersen; ‘The problem with the notion that mental illness is caused by a chemical imbalance is that it is little more than that. It’s a theory—oversimplified by drug marketers—that scientists have not been able to prove despite decades of work.’

In 2003, when asked by Petersen about the serotonin imbalance theory, Dr. David Burns, an adjunct clinical professor of psychiatry and behavioral sciences (sic) at Stanford University, stated, ‘I spent the first several years of my career doing full-time research on brain serotonin metabolism, but I never saw any convincing evidence that any psychiatric disorder, including depression, results from a deficiency of brain serotonin … In fact, we cannot measure brain serotonin levels in living human beings so there is no way to test this theory.’

Dr. Irving Kirsch – author of The Emperor’s New Drugs: Exploding the Antidepressant Myth – performed the most comprehensive meta-analysis to date on the research conducted by the pharmaceutical companies into this malady and confirms the idea of depression as a chemical imbalance in the brain as a myth. Kirsch also states that the notion that antidepressants can cure depression chemically is simply wrong.

As a professor of psychology, Kirsch was interested initially in investigating the placebo-effect and early studies in 1998 showed that 75 per cent of the claimed drug effect could be recreated by a sugar-coated pill which the individual believed to be an anti-depressant. Shockingly, Kirsch drew this figure from the findings of the drug companies themselves who are compelled to submit their research to the FDA – the drug approval body in the USA.

Kirsch used the American Freedom of Information Act to access this research and found that more than half of the clinical trials conducted by the pharmaceutical companies themselves showed no significant difference between drug and placebo.

Kirsch’s findings show that the companies marketing these drugs know that anti-depressants are ineffective in curing depression. However, if you have been taking any of the various forms of these drugs, Kirsch warns that stopping such treatment abruptly can cause withdrawal symptoms such as feeling sad, depressed, anxious, agitated, nauseous, dizzy and even blurred vision and muscle twitches. He says, ‘Not knowing that all of these are symptoms of antidepressant withdrawal, you may think you have relapsed and become even worse than you were before beginning medication.’

When it comes to treating depression, Kirsch shows that therapy – particularly Cognitive Behavioural Therapy (CBT) – combined with 20 minutes of exercise three times per week is a far more effective treatment for the long term cure of depression than popping pills.

If you wish to locate a CBT therapist, I suggest you contact the Psychology Department of your local university for a referral. However, if your depression is a reaction to a traumatic event – abuse, loss, violence – then longer-term psychotherapy may be necessary which can be combined with CBT and exercise.